Muay Thai is a combat sport from Thailand that uses stand-up striking along with various clinching techniques. Almost all Muay Thai techniques use the entire body movement, rotating the hip with each kick, punch, elbow and block. Developed over a thousand years ago, its roots are still largely unknown. This ancient yet practical system is one of the most effective, basic and effective of all stand-up fighting styles known today. The word muay derives from the Sanskrit mavya which means “to bind together”. Muay Thai is referred to as the “Art of Eight Limbs” because it makes use of punches, kicks, elbows and knee strikes, thus using eight points of contact, as opposed to two points (fists) in boxing and four points (hands and feet) used in other more regulated combat sports, such as kickboxing and boxing. A professional Muay Thai league is governed by the World Muay Thai Council. Like most competitive, full contact fighting sports, Muay Thai has a heavy focus on body conditioning. Muay Thai is designed to promote the level of fitness required for ring competition. Training regimens include many staples of combat sport conditioning such as running, jumping rope, body weight resistance exercises, medicine ball exercises, abdominal exercises, and in some cases weight training, thus giving a great workout.
Training that is specific to a Muay Thai fighter includes training with a partner on Thai pads, focus mitts, heavy bags, and sparring. Thai pad training is a cornerstone of Muay Thai conditioning which involves practicing punches, kicks, knees, and elbow strikes with a trainer or partner wearing thick pads which cover the forearms and hands. These special pads are used to absorb the impact of the fighter’s strikes and allow the fighter to react to the attacks of the pad holder in a live situation. Discover Superior Martial Arts Training in Houston, TX
Schedule Your Free Class​ Today 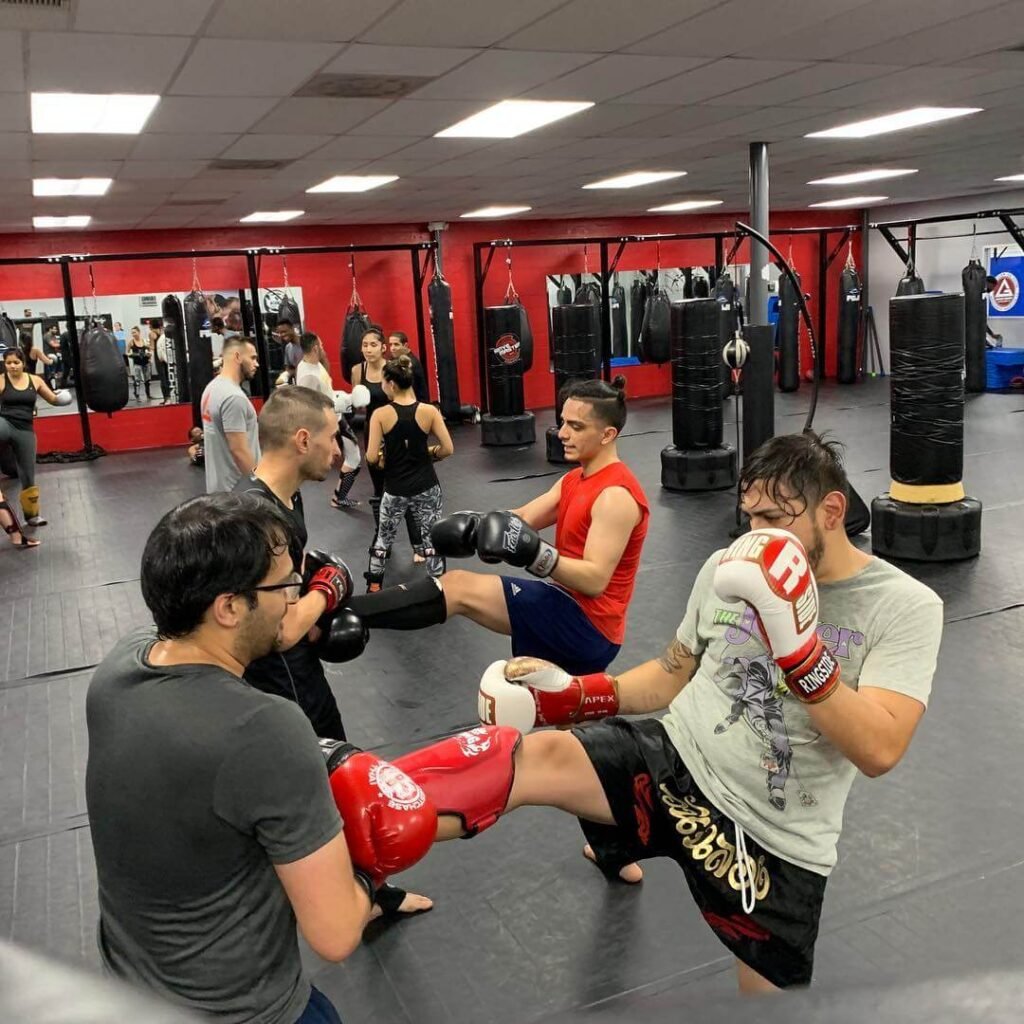 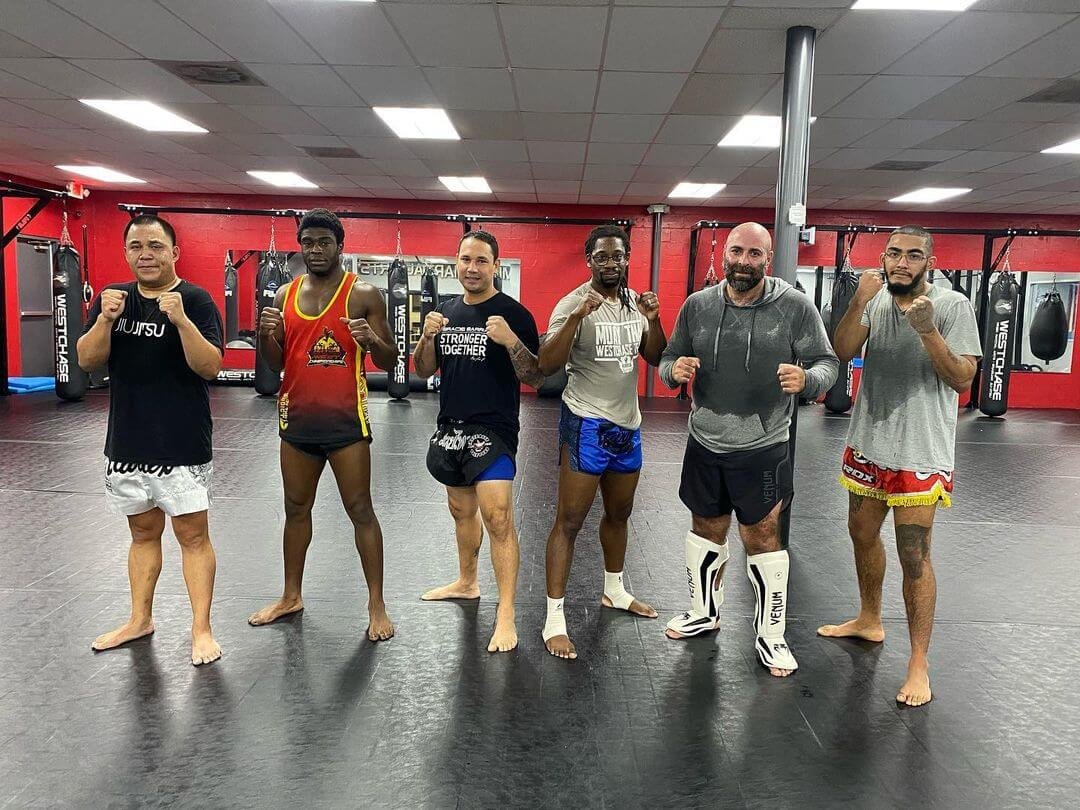 What to Expect in Your First Class

We recommend you arrive 10 minutes before schedule, so we can get you the proper loaner equipment, if needed, and get you signed in as a trial member. Be sure to wear comfortable clothing you would normally work out in. When lining up to begin practice, you’ll notice the instructor has a precise plan for the class. This is standard. The class routine is always similar so you know exactly what to expect during each part of practice; the techniques change, though! You’ll also find strong support from your peers. By the end of class you’ll be physically tired but mentally exhilarated. Once you have finished the class, we provide you the opportunity to ask any questions with one of our program directors as well an explanation of the class programs we offer. 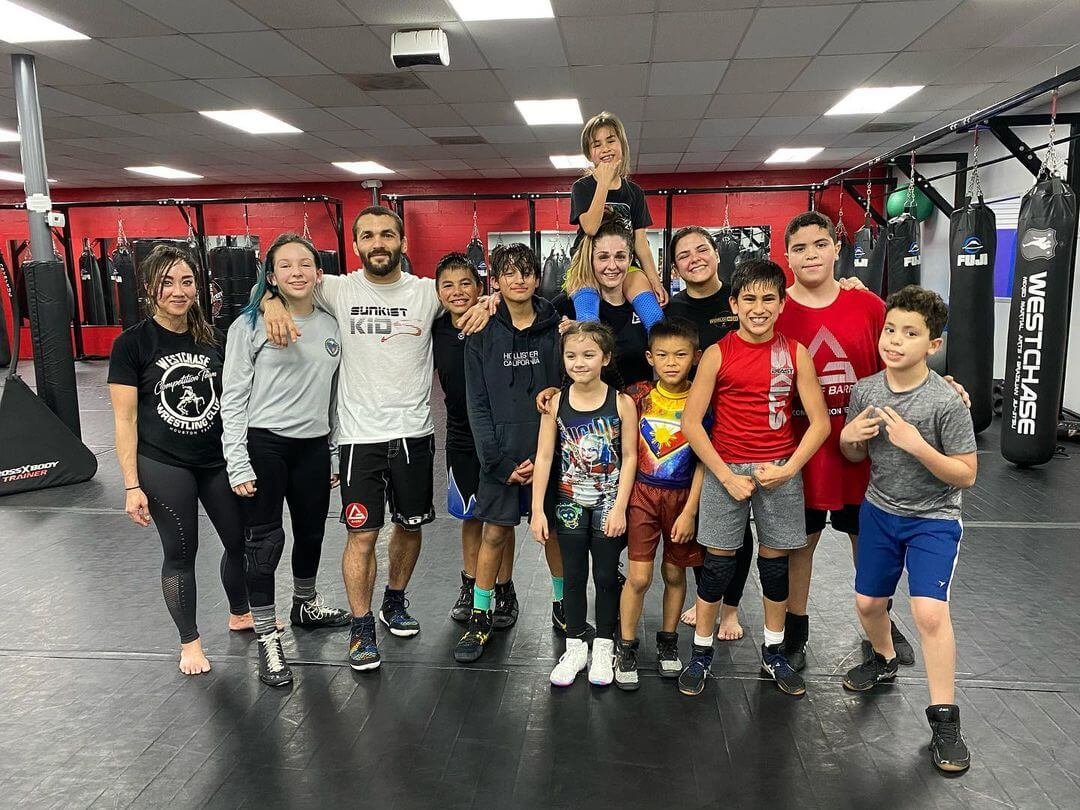 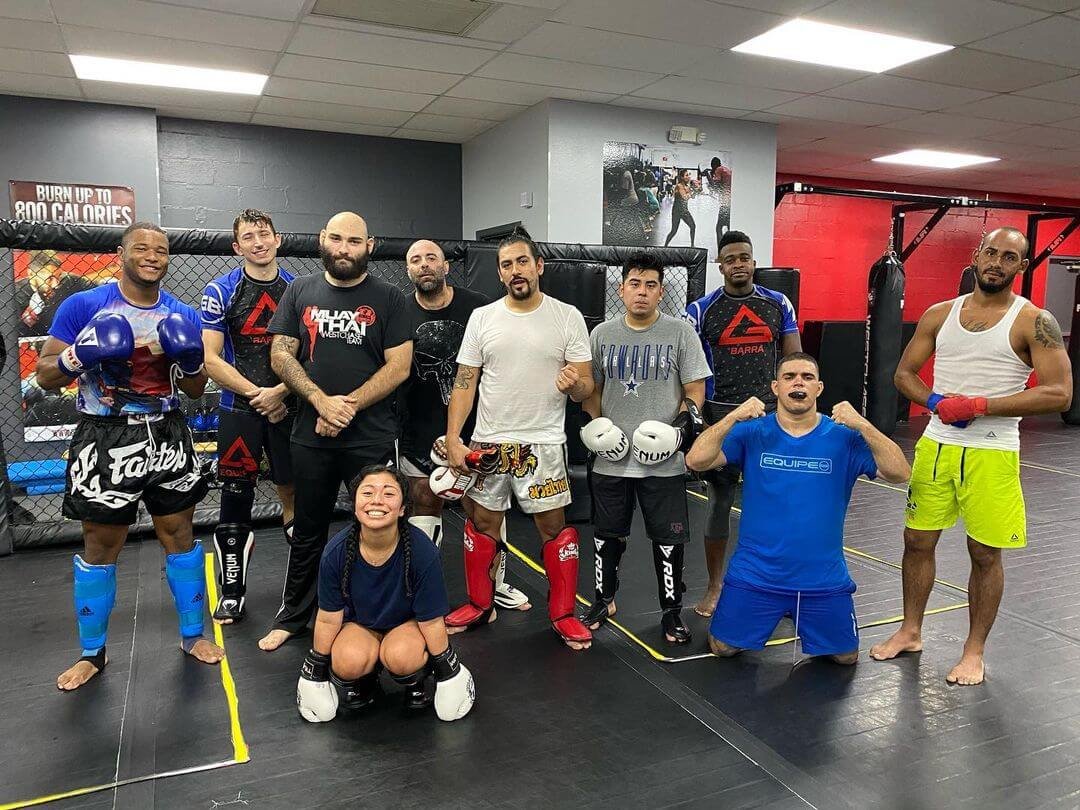 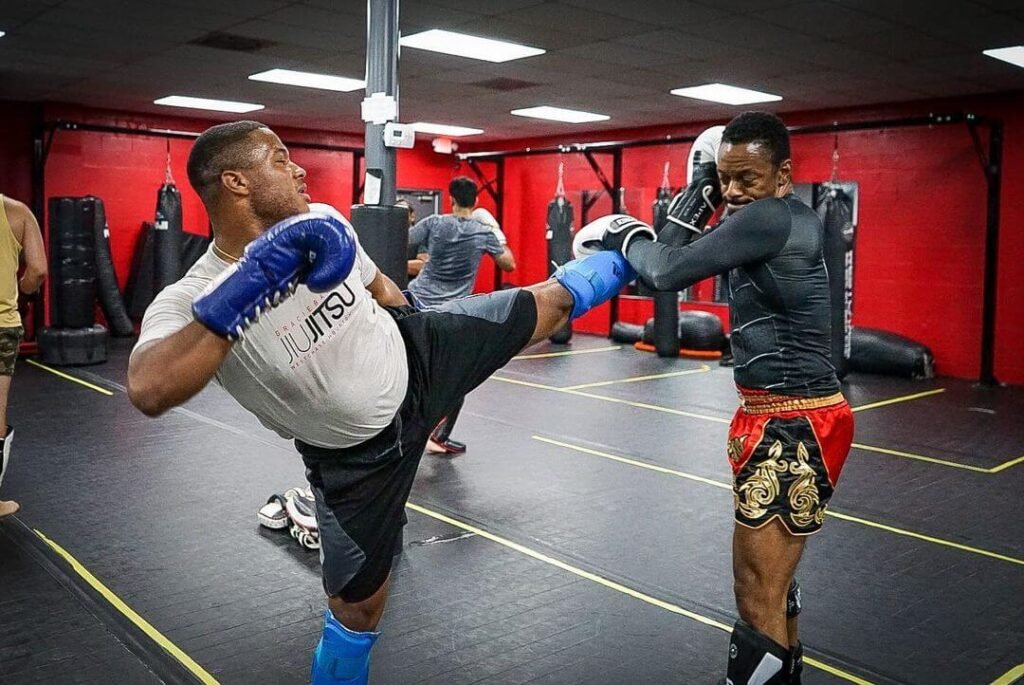 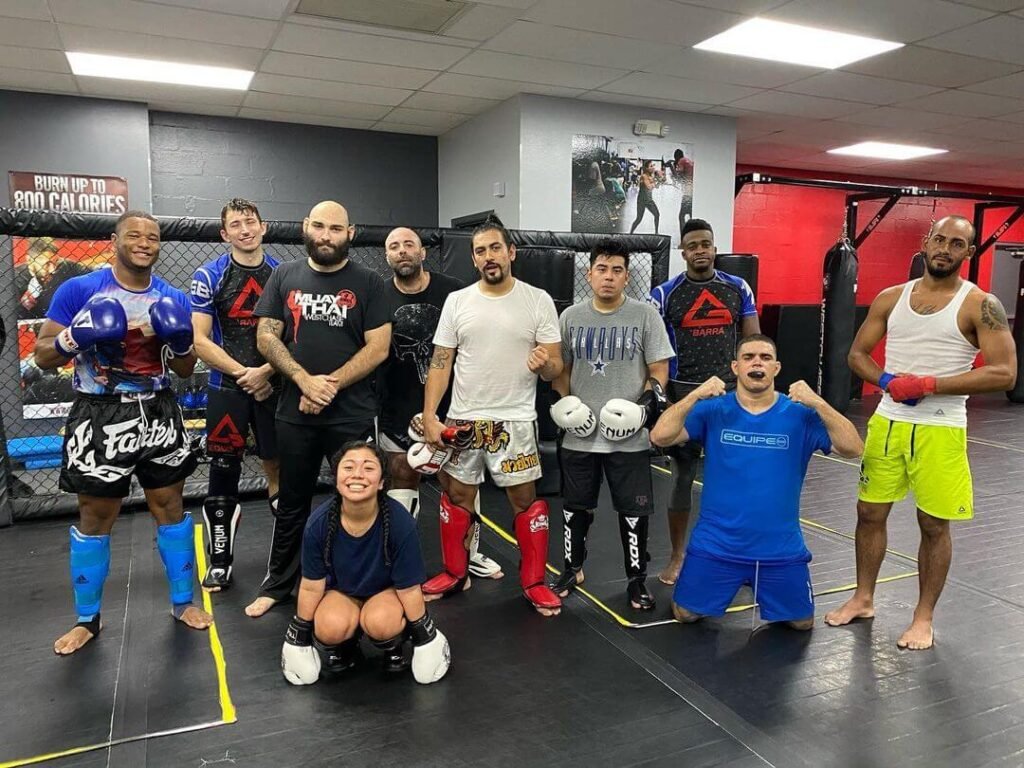 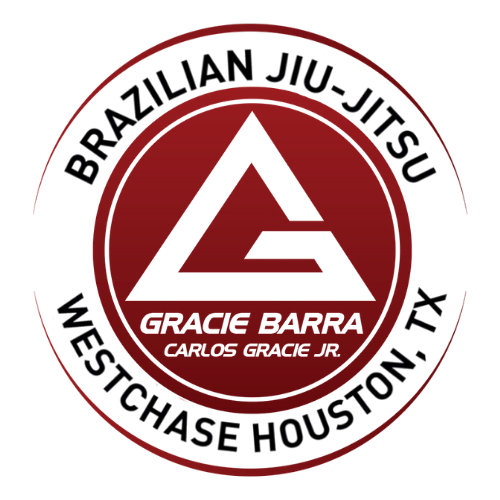